One of the independent operating subsidiaries of a major Global conglomerate in the construction and related services field has been utilizing the MRI for Businesses methodology annually for the last five years.

The newly appointed CEO at that time was challenged with a company that was losing money and struggling.

Based on the metrics that the conglomerate used to gauge each of their 16 divisions and direct subsidiaries, his company ranked among the poorer ones.

A business friend recommended him using the MRI for Businesses methodology that he was familiar with. He advised him that he thought it would be a good start as a basis for him to capture an overview of the strengths and weaknesses of the company that he was now responsible for.

Within four weeks of contacting CSI Diagnostics and agreeing to their process, he received the report. He was amazed on how easy it was to get it underway, the fast response, and most importantly the resulting information.

The CEO brought his top management team together and shared the report with them.

Based on specific areas that the report identified, the management team brainstormed various solutions and selected a series of initiatives to correct them.

For the following 4 years, they repeated the process. Each time evaluating the impact of the initiatives that they had undertaken, and identifying new capabilities that required improvement.

Over the 5 years, the overall MRI scores went from 6.7 up to 8, while sales increased from US$24M to $60M, and EBT from -1% to 6.7%. The CEO attributing his subsidiary’s success and resulting improved customer and supplier satisfaction, in no small way, to the MRI for Business.

Since 2016 his subsidiary has been ranked by corporate as the highest amongst all 16.

With these results the conglomerate is now using our MRI for Businesses methodology in four other subsidiaries and is considering instituting it in all their divisions and subsidiaries. 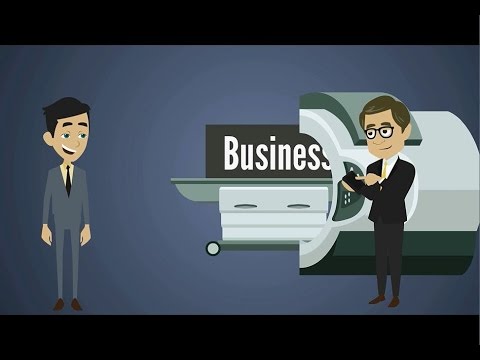